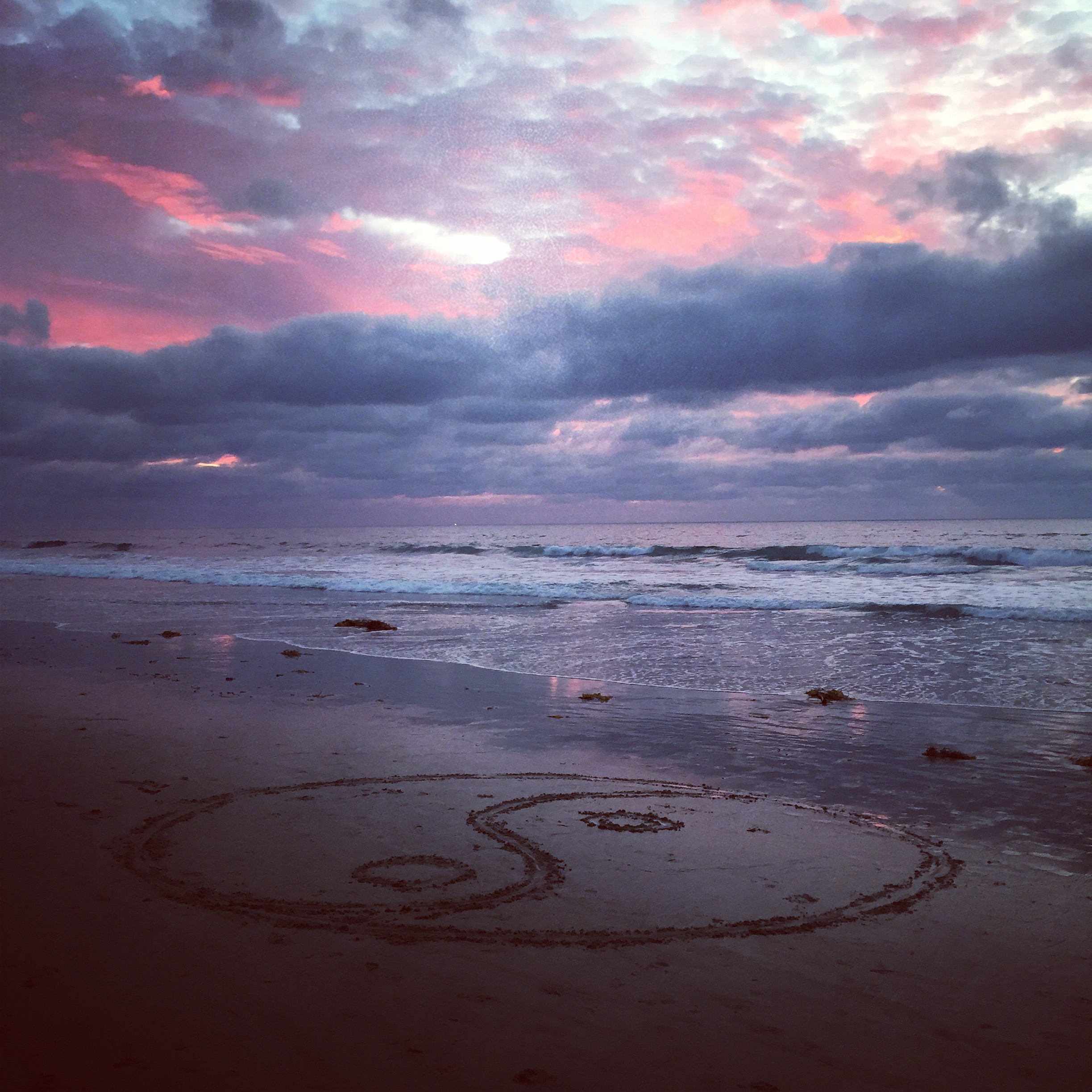 Line by line, here are the stories and meanings behind the song “So We Love”, one of the songs on the Elevation EP.

I often go to shows alone.  In some ways I prefer it.  I can arrive and leave whenever I want, and I can talk to people or not talk to people according to how I feel that night.  And often I get to meet people I wouldn’t meet if I were with someone.

I went to the Ryn Weaver show at the Bluebird a few months ago.  I was standing alone off to the side before the show started.  A kid standing nearby, also obviously there alone, struck up a conversation.  He was adorable – probably about 18 years old, and confident, intelligent, and polite.  He was just on a road trip, exploring, doing new things, taking things as they came.  He asked me lots of questions about myself, and I asked him lots of questions about himself.  In some ways we were very similar, the way we both like to strike out for adventure without a plan.  (On my last trip to Spain, I bought a ticket to Madrid and didn’t make any plans until I landed.)

The show started and we stopped talking.  After it was over, we said “Goodbye, great talking to you, take care” and both walked out.  That was it.  That was where it ended.  But he is, in a tiny way, a part of me now.  I wasn’t as confident as he was at his age, nowhere near it.  I was inspired by his bright open-faced fearlessness.  He probably has no idea how many times I’ve thought about him since then, as one tiny inspiration on one random night.

strangers can tell the truth / so say what you see, and i’ll remember you

I was sitting in a nightclub I frequented a lot in the early 2000’s.  A sort of ageless looking guy I had never seen before came up to me.  He could have been 30, he could have been 50, hard to tell.  He kneeled down next to me, looked at me for a bit, and finally said, “Something’s wrong.  You’re about to get married, aren’t you?  He’s the wrong guy.  Don’t do it.”

I was absolutely floored, and a bit offended.  I was giving him nothing.  I was feeding him no information.

I don’t know how he knew the truth.

I got married anyway.

Then six weeks later I moved out and we were divorced inside of six months.

each one fleeting, it keeps repeating /our patterns weaving, and none of it will last….

Do you have any idea the effect you’ve had on someone’s life?  Do either of those guys know that I remember them?  I have no idea who remembers me for something I said at one point which I’ve long forgotten but reverberates in another mind.  All these moments where our paths weave in and around each other are short and fleeting, most of them don’t last, but they happen over and over again.

So what else is there to do?  Everything changes.  That is the rule, not the exception.  Everything we have in this life will be taken away.  The only way to avoid a completely nihilistic attitude is to just love while you can.

young mirrors, these faces / eyes up, ready for the seeds

I don’t have kids, but I see myself in some of my students.  They are like little mirrors looking up at me, especially some of the teen girls.  I see my nerdiness, I see my insecurity, I see my latent power that won’t emerge until way later.  I hope some of the seeds I plant will take root and help them be strong when they need it.

someday they’ll see the roots they grew into me

I had a chemistry teacher in high school, Mr. Thomas.  He helped me make a chemical solution that would make pine cones burn red and green in the fireplace, which was one of my Christmas gifts to my family that year.  I was in the last class he taught before retiring.  I was a decent student – not straight A, but I worked at it.  At the end of the year he gave me one of his chemistry reference books.  It was an expensively bound tome about three inches thick filled with charts and reference numbers in minuscule, nearly unreadable text.  I knew I was never going to use it, but I held onto that book for many, many years after his passing.  It held bound up in it some some “thank you,” some “you can do it”, some “good luck”, and a whole lot of “don’t forget about me.”

There are so many teachers who affected me in little ways, who I think of at surprising and random times.  Some were literally teachers; some were teachers only in their role in my life.  I know someday some of my students will suddenly think of me and remember something they took from our time together.  It probably won’t be a vocal technique, and it probably won’t be the ones I expect.  And that’s great.

we are daughters now, but soon ancestors

Have you ever thought about the fact that you will one day be an ancestor?  (Unless, like me, you don’t have kids.)

we chain a lifeline, and we know that it will last

I’m finding my own way to chain a lifeline that lives on.  It’s through this rich, colorful network of friends, students, bandmates, colleagues, and collaborators that has flourished over the last ten years.

i was sitting on the beach, a week before my wedding to the wrong guy

and this man comes up to me, this crazy looking dude,

i didn’t know if he was going to ask for money, or my number…

and he said the exact words i needed to hear, i swear, the exact phrase word for word

and then he walked off

he just walked off

Yet another total stranger walking up to me and telling me not to marry the guy I was about to marry.

I can be pretty stubborn about not listening to the universe, I guess.  I’m trying to get better.